Ted is Elizabeth DeVita-Raeburn's older brother, best friend, and the "ringmaster of her days. Her parents explain that he went to the hospital for a while. Disenfranchised Grief. Each person must reconsider who he or she is, individually and within the group, because of his death. You never meet the man who has died, but you feel his absence, which is actually a presence of sorts.

Director Lawrence Kasdan got something right here, something that resonates, about the aftermath of loss. The death of someone you love forces you to reconsider who you are. It forces you to belong to a club to which no one wants to be a member, and to which just about everyone, save those who die young, eventually belongs.

In her book, Illness as Metaphor, the writer and critic Susan Sontag writes: "Illness is the night-side of life, a more onerous citizenship. Everyone who is born holds dual citizenship, in the kingdom of the well and in the kingdom of the sick. Or rather, being a survivor. Suddenly, ready or not, your membership is activated. It's your turn, it's your journey. What now? This book is about my journey and the journey of those who have lost a brother or sister. In , when I was fourteen, my only sibling, my older brother, Ted, died from a rare immune deficiency disease after an eight-year illness, during which he'd had to live in a sterile "bubble" room at The National Institutes of Health in Bethesda, Maryland.

His illness spanned a good portion of my childhood, long enough that it had become normal to me.

I was devastated when he died. My life, my very identity, was shattered. But I wouldn't understand that for years. 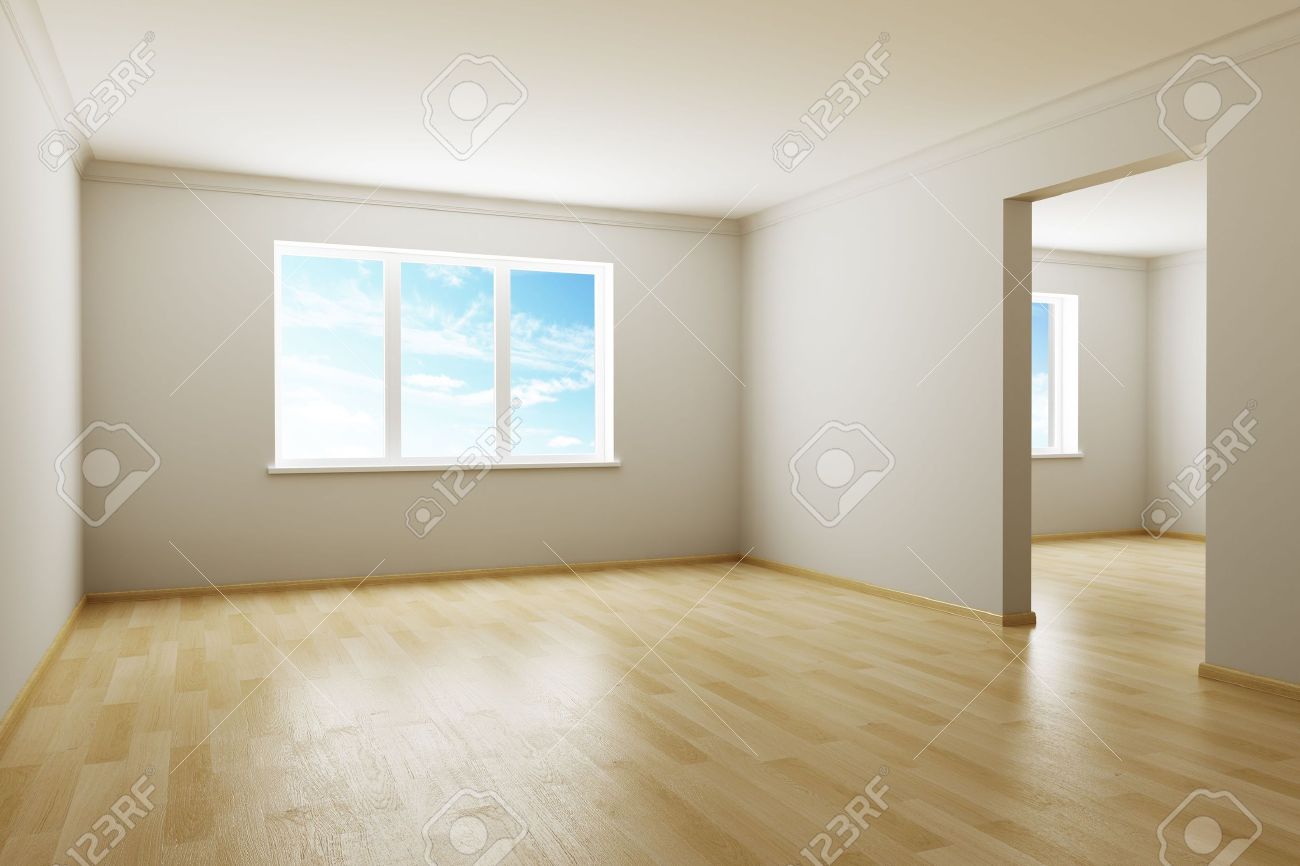 And I wouldn't fully explore my loss until I came to write this book. The story of this book began eleven years after Ted's death. At the time, I was working as an editorial assistant at The Washington Post, answering phones, organizing supplies, begging to write small stories, and puzzling over what to do with my life. I'd gotten the job because my father, an oncologist, knew a patient who worked there. Journalism, while not my ambition, was deemed an acceptable form of writing by my parents, because it meant a paycheck.

Except what I was doing wasn't really journalism. It was more like standing with my nose pressed against the window. And part of me was still toying with the idea of going to medical school. I'd worked in medical research labs from the time I was fifteen until I was nineteen, labs run by one of my brother's former doctors.

I was comfortable in the hospital; it felt like home. I knew sickness, death. They were, if not old friends, familiar companions. And a life outside the hospital, not engaged in crisis-saturated life-and-death issues, seemed meaningless.

But the idea of being in the hospital for the rest of my life, confronted with a part of my life I also wanted to get past, also made me feel slightly hysterical. What I really wanted was to be happy, to be normal. But I had no idea how to make that happen. The line between what I felt I should do and what I wanted was hopelessly blurred. I frequently did things to pull the rug out from under myself, just to see if answers would become dislodged in the settling dust.

I drank too much. I alternated among bravado, exhibitionism, insecurity, and my "invisible woman" routine. I could make myself so quiet that people missed me in rooms and backed into me in elevators. I observed a lot. I molded my reactions, my behavior, to those around me.


I was a chameleon, an actress. I had no idea who I was. By the time I was twenty-five and working at the Post, I was old enough to sense that I was both tough and fragile, but not old enough, or wise enough, yet, to know where and how. I abruptly quit my job the pull-the-rug-out-from-under-myself routine and called a veteran science writer I knew of. My latest plan was to combine writing with science; I could help people without sentencing myself to a future in the hospital.

Calling someone you want a job from, and offering to buy them coffee, is the kind of advice that people give but never act on themselves. But I didn't know any better. Luckily for me, the woman I contacted was amused, and willing to meet. I don't know how the subject of our brothers came up.

She knew of mine because she was a reporter. In the pre-AIDS days of my brother's illness, before newspapers and magazines were rife with science and health stories, and before health and talk shows regularly trotted out people with rare medical afflictions, my brother's story had been big news. His story, and that of another boy, were combined for an unauthorized made-for-TV movie called The Boy in the Plastic Bubble.

My family regularly got calls from newspapers, from the mainstream to the worst of the tabloids, wanting to write about Ted. The National Enquirer sent a photographer to his funeral. Though we don't get calls anymore, he and this other boy are still strange, abstract figures in American pop culture. Variations of the phrase "boy in the plastic bubble" have appeared in a Paul Simon song, on an episode of Seinfeld, in a movie satire of the first movie, and as the name of a board game.

The Empty Room: Surviving the Loss of a Brother or Sister at Any Age

Children with the disease have a better survival rate these days, but when her brother was sick, most didn't live to see their twenties. I don't remember exactly what she told me, or what I said in response. I only remember the eerie sense of resonance. All that time, I had thought I was the only one.

I thought losing a sibling was my own strange story. I began to wonder if my struggles had been set in motion by my brother's illness and death. What struck me most, however, was that this woman treated the story of my brother as if it were mine to tell. As if, in fact, it had happened to me, too, and in a unique way. This was novel. Usually people asked me how my parents had gotten through it.